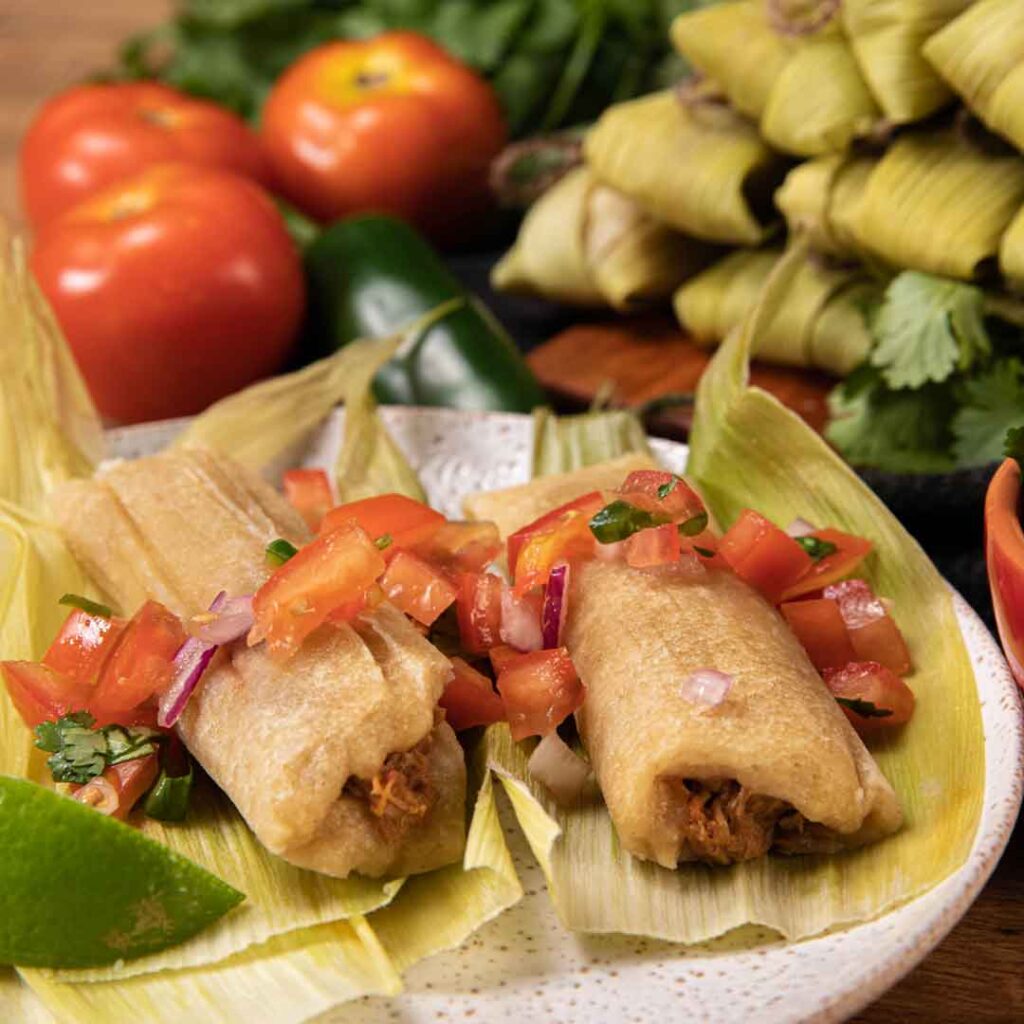 Make these delicious Mini BBQ Pulled Pork Tamales for your next Mexican night at home or party in a few steps! Tamales is a popular Mexican street food where dough is steamed with a filling wrapped inside a corn leaf.

how to make it 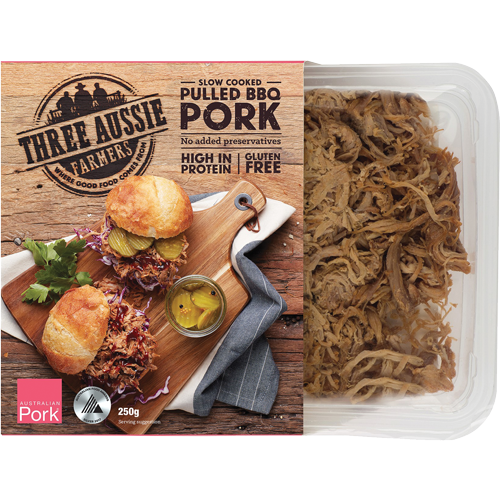 You can’t go wrong with pulled pork.  Especially slow cooked Aussie pulled pork that’s faster to make than baked beans on toast.  It’s a big claim, but this might be the best thing since sliced bread… The only hard bit is deciding how to eat it – sliders, nachos, tacos, wraps, salads, pasta,- or you could forget that and just grab a fork.

there's a plenty where that came from... 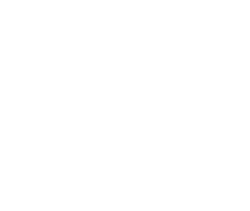